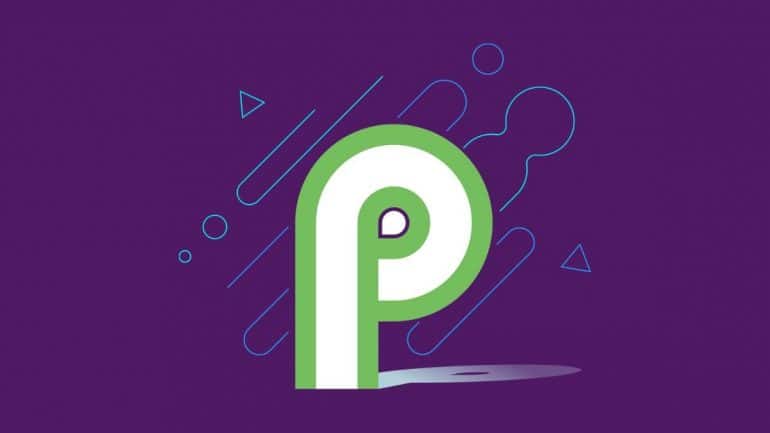 Google has just released the second Android P beta earlier today, with a bunch of new emojis, following the first beta of Android P released in may at its I/O conference. If you are enrolled in Google’s developer program and own a Pixel phone, you’ll be able to test the update.

It looks like emoji is a real thing when it comes to releasing a new OS version. Now you have more emojis characters than ever, to be precise 157 new ones just added. Below you’ll find some highlights of them.

We now have red hair, super hero, both available in both genders and five skin tons. Don’t worry they got you represented. We also have a bagel with cream cheese, mooncake, lobster and llama.

Some existing emojis have received an overhaul. The bacon looks crispy, which means is more cooked now. The turtle is more awake and looks younger, and seems to now walking. The egg is missing in the salad, which makes it more vegan. The new cricket is now brown, which makes it look like more a cricket than a grasshopper.

In this Beta there are obviously more new features for developers with one of those eligible devices to test like the AI-based Adaptive Battery system. You can find more details on all the new emojis and features added in this Android Beta 2.

The Best New Features of iOS 12

By Herby Jasmin
In OS

If you like this article please recommend and/or share it, so your friends can benefit from it too.