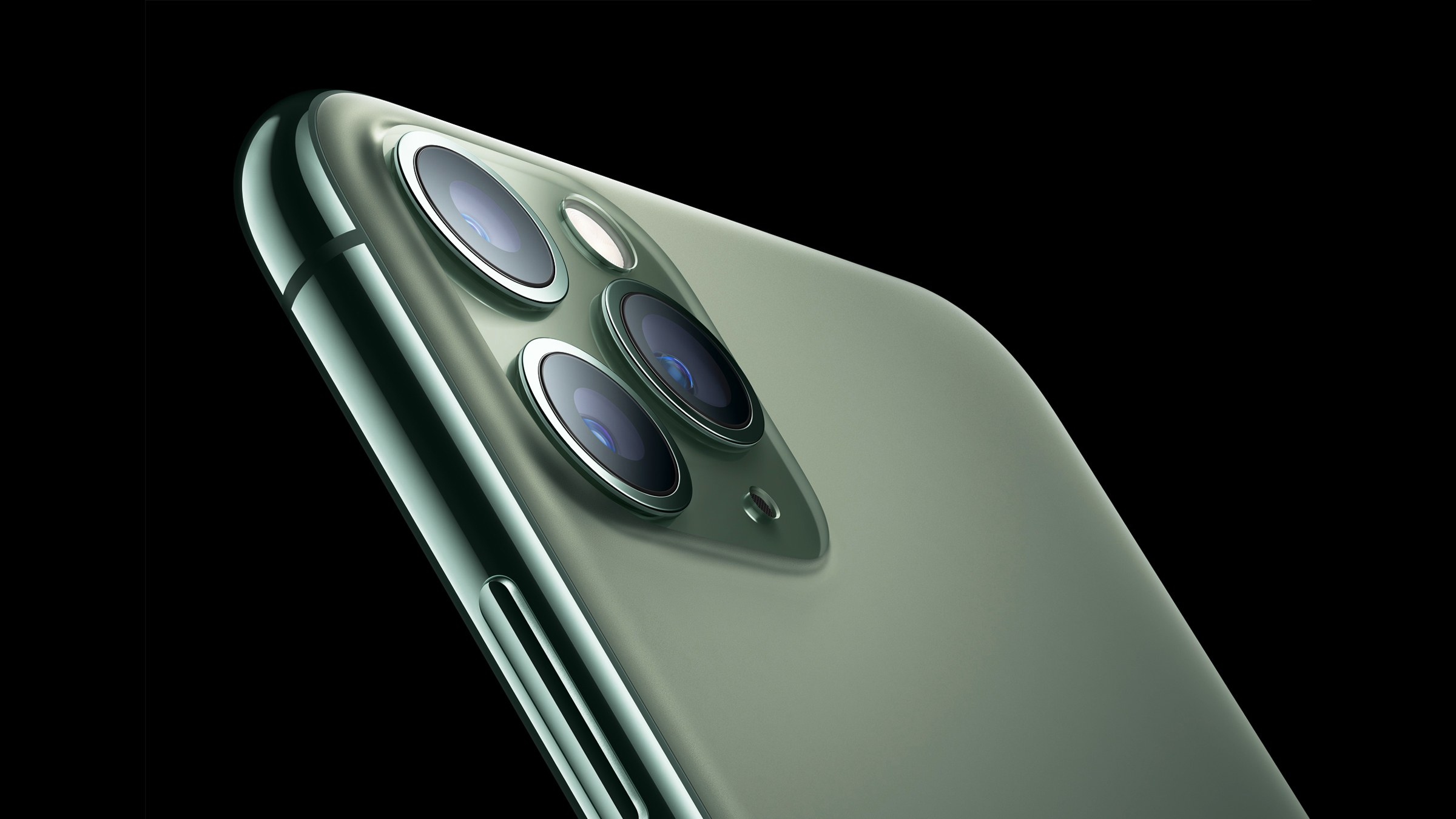 Three new iPhones, plus the next generation of Apple Watch.

It’s around that time of the year that the Cupertino, California-based tech giant usually holds its hardware event to announce new iPhones. This year was no different, Apple has blessed its iPhone fans around the globe with three new iPhone models as expected from the countless leaks, reports and rumors we’ve seen over the past few months. If you missed the event and want to catchup, here’s everything Apple announced today at its annual iPhone-centric event.

The new Pro and Pro Max iPhones look a lot like last year iPhone models in terms of design and form factor except for the camera, which comes with notable changes. All phones as expected, will be shipped with iOS 13.

The iPhone 11 Pro comes with a 5.8-inch Super Retina OLED display, while the iPhone 11 Pro Max bumps the screen up to 6.5-inch. Both phones are equipped with Apple’s new A13 Bionic chip, which is the fastest CPU and GPU you’ll find in any smartphone, according to Apple. You should experience significant improvement in machine learning, and processing power with such chip.

In terms of camera, these are the first iPhones to feature a triple-lens camera arrangement: a regular, a telephoto, and a wide-angle. This is nothing revolutionary, many Android flagship phones have been featuring three and even five rear cameras for roughly the past year. Of course, the pictures quality are what matter. The 12MP ultra-wide lens will allow to capture ultra-wide-angle and more detailed shots without needing to step back.

If you’re not a power user or feel like the iPhone 11 Pro and 11 Pro Max are too expensive for you, Apple’s got just the thing for you. Nothing has really changed on the iPhone 11 when compared to its predecessor, except for the rear dual-camera system with a wide and ultra-wide lenses and Apple’s new A13 Bionic chip. This feature will allow users to adjust cropping and zooming after the photo is taken.

The front-facing camera got an upgrade, now its sports a 12MP that can shoot 4K video at 60 fps, as well as slow-mo videos. Apple says the iPhone 11 will last one hour longer than the iPhone XR, which already has an impressive battery life.

IP 68 water resistance and Face ID improvements were added to the new iPhone 11, and it comes in six different colors: purple, white, green, yellow, black, and red. The new Apple colorful handset also begins its pre-orders on September 13th, starting at $699, and shipping a week later.

Google Pixel 3 Release Date: Everything You Need to Know

By Jean Gardy Philogene
In GoogleNews

The new watch features an alway-on retina display, so you don’t have to move your wrist anymore. Apple said battery life won’t be affected and will still be the same as the Series 4. In addition to that, it now has cycle tracking and compass, so you can see your direction at a glance. It’s powered by the new S5 chipset that is faster and more power-efficient than the previous model generation.

The Series 5 comes in two more different models: titanium and ceramic, besides the Aluminum and stainless steel that were available on prior models. Pre-orders start today at $399 for the basic, no-cellular, GPS-only aluminum model and $499 with cellular, and will be shipped on September 20th. Speaking of the new materials, the titanium and ceramic models will retail for $800 and $1300, respectively.

That was a round-up of Apple’s Special Event. We’ll have more detailed and in-depth analysis on all products announced today. So keep it locked to Gotechtor. Don’t forget to share this article on your favorite social media.