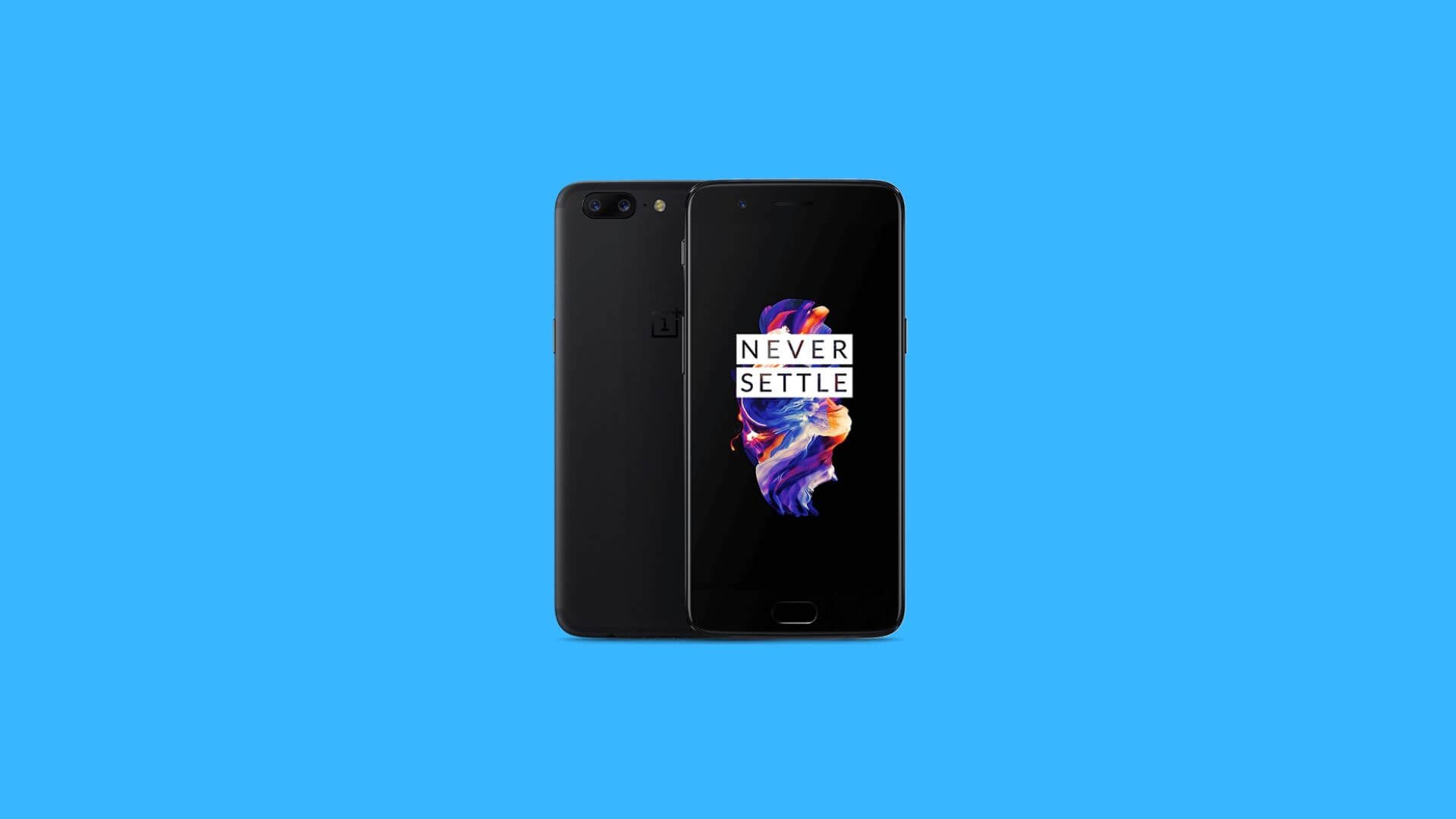 The more smartphones have become sophisticated, the more they have become expensive. If you cannot afford to spend a couple hundred dollars, you will not have a high-end flagship smartphone. However, that might not be completely true, since OnePlus has been taking on the big smartphone companies for the last couple of years.

OnePlus makes high-end flagship phones at a relatively cheap price. On June 20th, the company introduced the latest of their lineup of flagship phones, the OnePlus 5, one of the best smartphones on the market right now. It’s incredible how the company that made this phone is less than four years old.

Mind blowing right? Did you notice that 8GB of RAM for the higher-end model? I mean really? Since when did smartphones need 8GB of RAM? The OnePlus 5 is a great phone, by all means, considering its specifications for the price. It’s somewhat a controversial phone due to its design, which is very similar to the iPhone 7 Plus. It looks even more similar to the Oppo R11 design, but nobody really makes a big deal out of it though.

It’s hard to find a perfect smartphone, and that’s the case of OnePlus 5 despite these insane specs. It does not have water or dust resistant capabilities, and that’s a must-have feature for every new high-end smartphone. If you want to be competitive against other flagship smartphones, you need to be water resistant.

No wireless charging, seriously? That’s another low for the OnePlus 5, considering it’s a feature found in many high-end smartphones. But when we take into account the price, those missing features should not be a big deal to make a buying decision.

OnePlus 6T: A Killer for any Flagship Android Phone

By Herby Jasmin
In Reviews

You can’t get the OnePlus 5 through a carrier plan, because the phone comes unlocked. You’ll have to buy it directly from OnePlus. It’s not compatible with CDMA networks, so it won’t work on carriers like Sprint or Verizon. That’s a limitation, therefore a loss of profit for the company, since Sprint and Verizon customers won’t be able to buy it.

OnePlus has created a high-end smartphone that people can take more serious than its predecessors. People tend to think if a product is cheap, it must be poor quality. No other phone gives you the same specs for that price. OnePlus has proven us wrong by making the OnePlus 5, where they did not sacrifice quality and performance at the expense of the price.