How to delete and rearrange apps in iOS 13

iOS 13 has changed how users delete apps, and 3D Touch is to blame. 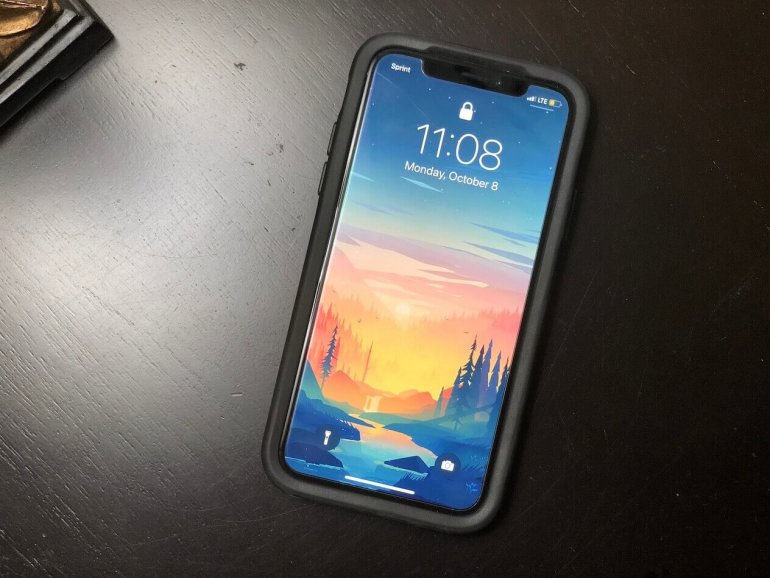 On previous iOS versions, if you want to delete or rearrange an app, all you had to do is press and hold on the app until it starts to jiggle. A little “X” would appear in the upper-left corner of each app. Then, you’ll be able to move it around the screen, rearrange it or put it into folders. To delete it, you just tap the “X”, of course, if it’s an app that you’re allowed to delete. However, Apple has changed all that with iOS 13.

And 3D Touch is the one to blame.

Apple introduced this new hardware feature when they launched the iPhone 6s and 6s Plus. A light-press and hold on the app (without using 3D Touch) would activate the “jiggle mode” with “X” icons to delete apps. On the other hand, a hard-press and hold would the pop-menu with specific options, of course, if your device supports 3D Touch.

With iOS 13, Apple killed 3D Touch and replaced it by Haptic Touch in the iPhone 11, 11 Pro, 11 Pro Max. The feature was first introduced to the iPhone XR last year while the iPhone XS and XS Max continue to use 3D Touch.

If you press and hold on an app, a contextual menu will show up with different options depending on the app. Select “Rearrange Apps” to put the app into the “Jiggle mode”. After that, you’ll be able to rearrange, put it into folders, or delete it.

An 8-Step Guide to Fix Photos not Uploading to iCloud

Herby Jasmin·
How to

When you long-press on the app, the contextual menu will appear on the screen, ignore it and keep holding on the app until the menu is gone. Then, shortly after that, the apps will start jiggling with the “X”.

Or once the pop-menu appears, quickly drag the app anywhere on the screen to rearrange and put it into “Jiggle mode”.

If you found this guide helpful, then please share it and/or recommend it so your friends can benefit from it too.