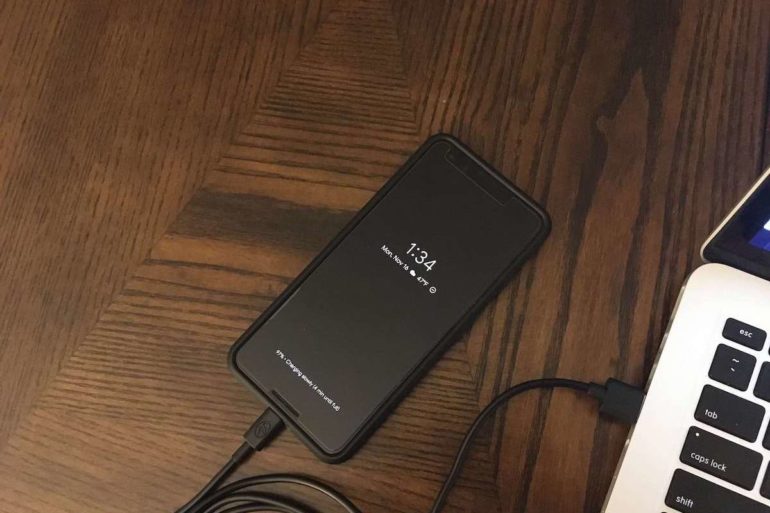 The benefits of rooting your Android phone are significant, but many users are afraid of doing so. If you feel that way, this guide will help you overcome that fear.

Android phones are immensely popular, but they do have several notable shortcomings. Generally, these limitations are associated with the access parameters placed on the phones, tablets, and other android devices by their manufacturers or particular carriers.

Many users don’t use even a fraction of the applications that are pre-installed on their Android devices and encounter many settings that they have no practical use for.

However, the removal of unwanted system applications, the addition of newer ones, alterations of system settings, and particular actions associated with the phone’s operating system are out of reach for the average user. These require administrator-level permissions, commonly known as root-level access.

The ability to obtain root-level access opens up the Android device to a whole slew of customization possibilities. In fact, nearly every aspect of your Android phone can be tweaked with tools that are usable at the administrator level.

This frees the user up to set their device to function exactly like they prefer, without being bound to the restrictions of the device at the time of purchase.

There are many great advantages of rooting your Android device. Here are just 11 of the best ones:

Manufacturers and carriers load up the phone with many pre-installed apps. While there are some fraction of buyers who will actually benefit from them, they are mostly installed more on a contracted partner’s behalf.

These general useless apps are referred to as “bloatware” since their main purpose for most device buyers is taking up space and using up resources on their device. Many of these apps run automatically when the phone restarts, and it takes extra effort to remove them.

Android devices sometimes permit a user without administrator access to uninstall these pre-installed apps, but most of the time the best you will get is to be able to deactivate it. However, with rooting, you can take it a step beyond that, removing any applications you will not or do not use from the device entirely.

Just make sure you know what you are doing. Some applications are critical to keeping the device functional, so if you are removing something before knowing what it is, you may cripple your device.

When older versions of Android devices were still in their infancy, there was a concept of “overclocking” the processor which was relevant. The idea was that you could force your device to work faster than was intended by the manufacturer. The speed is great, but there is a trade-off.

Overclocking the processor does improve the device’s performance, but the overexertion degrades both the device and the battery.

Underclocking has the opposite effect in that it stabilizes the device’s health and saves the system’s resources, but as a trade-off, the device will not run as fast as you might want.

Neither of these functionalities is particularly necessary for newer devices as they run sufficiently fast to accommodate user satisfaction. Some older Android devices could benefit from these features, commonly accessed through root-level access.

One of the top reasons for rooting is being able to use custom ROMs. Custom ROMs are glorified substitutes that are put in place of the device’s pre-installed firmware.

Many developers develop custom ROMs strictly out of the passion for modding and therefore most of these custom mods are free of charge. A rooted device will allow for the replacement of the current system with a custom-designed one.

For many users, these custom ROMs are a much better choice than the baseline, standard available Android platforms as they can receive quicker updates and provide the availability of many custom features.

Compared with the software on most Android devices, custom ROMs provide a totally different experience.

One of the inherent benefits of Android is that they are highly customizable, certainly by comparison to other mobile OS options, like iOS.

While many aspects of the customization do not require root access, “rooting” your phone provides far more possibilities, especially with third-party Android launchers.

This includes everything from altering the systems fonts, changing the boot logo, alternating lock screens, customization of navigation buttons, and many other unique features.

While many of these can also be achieved through the acquisition of a custom ROM, you can alter your device significantly to your liking if you can obtain administrative customization privileges.

Many aspects of an Android device are automated, but the number of things that can be automated goes up as root access permissions are achieved.

An application that permits a great deal of automation is called Tasker. It is basically a comprehensive list arrayed in a chronological arrangement of tasks to be performed in a sequence that you arrange.

With root access, the number of tasks that can be included on Tasker’s automation list becomes quite high, allowing for a ton of customized automation to be performed on the device.

But beware of ill-reputed automation apps. A nefarious or questionable app with this much power can do some serious damage to your device and could render it entirely unusable.

Tasker is just one example of an app that becomes exponentially more powerful with root access. Many applications that have particular function controls have their control abilities expand significantly as permission access grows through rooting.

Once rooting has been completed and administrative access on your device is permitted, searching the Google Store for root will open up a whole range of exciting customization possibilities that can give your apps a powerful reach you would not otherwise be able to obtain.

Your Android device is essentially a small computer, which means that much like its lap or desktop counterparts it stores a lot of information that you will be less than thrilled about losing.

For that reason, you should back up your Android phone occasionally. Backup tools available with standard access are pretty good, but they can be limiting in terms of what you can back up.

Root access lets you backup the entirety of your device, including full apps and even preferences.

What you can do with your phone matters very little if its battery life is abysmal. Some phones and tablets are not equipped with a tremendous battery, and generally, you don’t have much of a choice in the matter.

Much of the battery shortcomings come from very resource-intensive apps. Luckily, apps like Greenify give you a lot of control over these battery-draining apps.

Tethering, sometimes known as utilizing a hotspot, designates a device as the hub that other devices can pick up the signal from to connect to the internet.

Far too many carriers like the idea of yanking tethering ability from phones so that they can charge for more data or dump you into a different, more expensive plan.

How you use your data, however, should be up to you, not the provider. Rooting your device lets you easily transform your phone into a mobile hotspot.

Using it sparing is advised because your phone service carrier can catch on, but it can be very useful in certain situations.

The access granted by rooting could unlock many features in your device otherwise hidden from your access due to restrictions.

These can include useful features widely utilized by developers, but not meant for the general public.

Of course, you can make use of these more experienced users far better than you can from the useless pre-installed apps that the devices come preloaded with.

Whether an app is compatible with your device is relative. Oftentimes, the app’s compatibility with the OS is decided by the provider who may want to prevent you from using the app.

By rooting the device, the shackles for your device come off to a large degree allowing for apps otherwise not fit for your system to be installed and function just fine.

Rooting your Android device is a tactic to get a lot more out of its capabilities. It has been regularly found that devices we use every day are far more powerful than the restraint with which typical users are subjected to them.

The Android platform, for its part, is fine with rooting and utilization of apps and system function alterations relegated only to administrative users. It’s the providers and manufacturers who seek to lock some of these away.

Be careful, but be exploratory. Rooting your device has some risks, but they are far outweighed by the potential benefits.